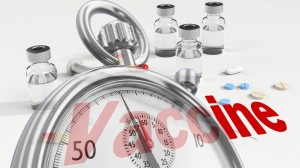 While there are millions of Patriotic Americans who believe that it is their constitutional right to refuse vaccinations, based on religious or personal beliefs, or simply their right to decide for themselves, there are those who are trying to force-feed vaccinations down our throats, making them mandatory.

And these Vaccinators wish to penalize those who do not toe the line.

One such person is Harvard professor Alan Dershowitz who has shown his true colors. He is obviously not for We the People, although he couches his comments in a way to make it seem that is the case…because it is being done for our ‘safety.’ 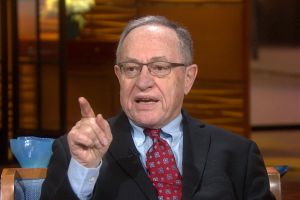 He doubled down by saying, “And if you refuse to be vaccinated, the state has the power to literally take you to a doctor’s office and plunge a needle into your arm.”

I am not an attorney, as is Dershowitz. 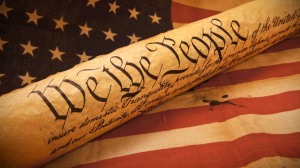 Nevertheless, I have read our U.S. Constitution several times, as well as the Federalist papers and the Anti-Federalist Papers, along with some biographies of several Founders, including that of my 1st cousin (6x removed), Patrick Henry.

In terms of trust, I would much rather listen to those who established our country, our Founders.

Here is what two of my favorite Founders (I have lots of favorites) had to say that seem applicable:

Thomas Jefferson, principal author of our Declaration of Independence and our third president, stated, “The policy of American government is to leave its citizens free, neither restraining them nor aiding them in their pursuits.”

It doesn’t sound like Jefferson would endorse government-mandated vaccinations.

Sons of Liberty founder Samuel Adams declared, “The Legislative has no right to absolute, arbitrary power over the lives and fortunes of the people.”

Mandatory vaccination is “absolute, arbitrary power,” something Adams would oppose.

Thus, it would seem our Founders would not approve of such an over-reach of government and, it is my opinion, they would deem such action unconstitutional.

However, Dershowitz was clever. He couched his comments in terms of a mandate by ‘the people.’ 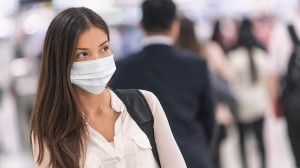 He further said, “That’s what a democracy is about. If the majority of the people agree and support that, for public health measures, you have to be vaccinated, you have to be vaccinated. They should give you an alternative. The alternative is to live in your home, don’t get vaccinated, but never ever leave your home or live in a bubble. But if you want to interact with other people, you cannot become Typhoid Mary. The Constitution doesn’t give you the right to spread your illness to other people.”

Here he makes the case that if the ‘majority of the people’ decide this, we must do it, though I must point out to the professor that we are a Republic, not a Democracy.

How would that majority agreement be accomplished? How and why would Americans agree to throw away any of our rights? 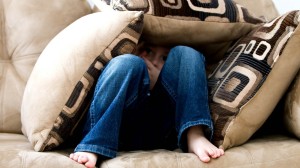 The mass media sent our nation (and the world) into absolute panic mode over a Covid-19 virus that appears to have substantially less killing power than its several predecessors, scaring millions of people in the process, setting the stage for Vacinnators to play on that fear to suppress the freedom and liberty of all Americans.

Keep in mind that over 400,000 people gathered to celebrate music at Woodstock during the middle of the Hong Kong Flu pandemic, in August 1969. That worldwide pandemic, which started in July 1968 and went through to early 1970, killed an estimated one to four million people, including between 30,000 and 100,000 Americans (depending upon whose numbers you look at) while it infected somewhere between 11% and 21% of the entire global population. 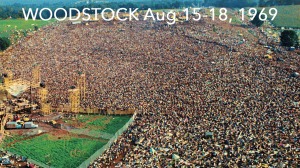 I can honestly state that I have no recollection of mass hysteria over the Hong Kong Flu during that time. I had graduated high school in June 1969, and started college that Fall…life as usual. No masks. Businesses were not forced to close. Certainly there was no social distancing.

As Americans we must remember that our Founders fought for our Freedom, our Rights, our Liberty.

And how do we protect our hard-won Liberty?

Leave it to cousin Patrick Henry, who said, “Guard with jealous attention the public liberty. Suspect everyone who approaches that jewel. Unfortunately, nothing will preserve it but downright force. Whenever you give up that force, you are inevitably ruined.” 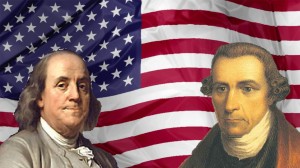 And what about Benjamin Franklin, who is called the First American?

Franklin rebukes this beautifully, saying, “Those who would give up essential Liberty, to purchase a little temporary Safety, deserve neither Liberty nor Safety.”

And, that is all it could possibly be, ‘a little temporary safety.’

History holds that proof. Pandemics come and go. Some worse than others. No doubt there will be more.

Do not let the Vaccinators, those spreading fear via the mass media, scare you into believing that mandatory vaccines must be done for our ‘safety.’

I am sorry, but that is part of an agenda.

On the other hand, if they want to make it mandatory that everyone be educated on the wonders of keeping our immune system healthy and strong in order to avoid the possibility of contacting a viral disease, I’d probably be all for that one.

As long as I knew that someone, somewhere, was not profiting from that.